Trending OTT Movies That You Don’t Want to Miss

Citroen might have had a slow start with the C5 Aircross SUV, but it has finally seemed to have found traction with the C3 hatchback, its first volume-oriented product. With attractive pricing, the Citroen C3 hatchback takes on the French carmaker’s plan to make it big in the Indian car market. The next product with which Citroen will take the game forward is expected to be a new midsize SUV, the testing phase of which has already begun in India. 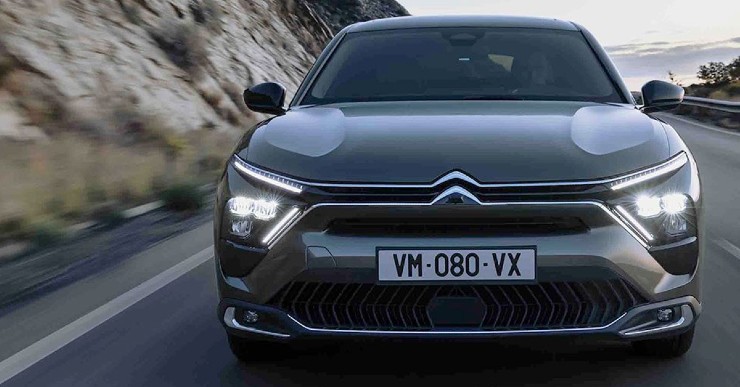 The new Citroen midsize SUV expected to come to India might be the global replacement of the C3 Aircross, the current iteration of which is already in its final days of run. The test mules of this SUV have already been spied on in India by GaadiWaadi. To keep the costs in check, Citroen might use the existing platform of the C3 hatchback, though in a modified form with a longer wheelbase and a few other changes.

Will take on Hyundai Creta 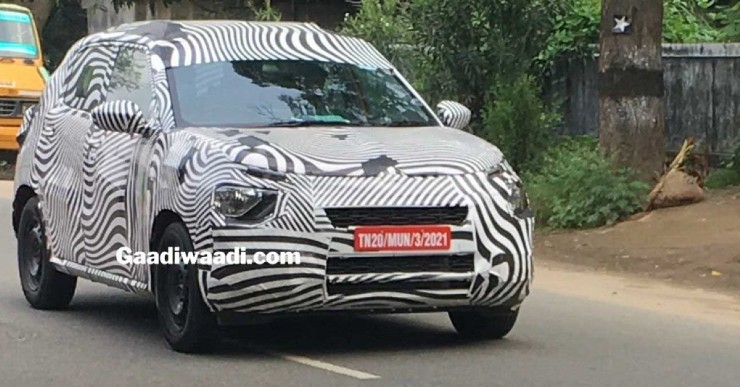 Expected to measure 4.3 metres in length, the new Citroen C3 Aircross will be a direct rival to a host of SUVs, including Hyundai Creta, Kia Seltos, Volkswagen Taigun, Skoda Kushaq, MG Astor and the upcoming duo of Maruti Suzuki Grand Vitara and Toyota Urban Cruiser Hyryder. The SUV is currently codenamed CC24 and in the current going development stages.

Unlike the newly-launched C3 hatchback, the new Citroen C3 Aircross midsize SUV will be a more premium offering, which will come equipped with a range of premium comfort, convenience and safety features. Considering the current crop of midsize SUVs already upping the game in terms of features, it will be interesting to see what all features will be there in this new upcoming midsize SUV from Citroen. 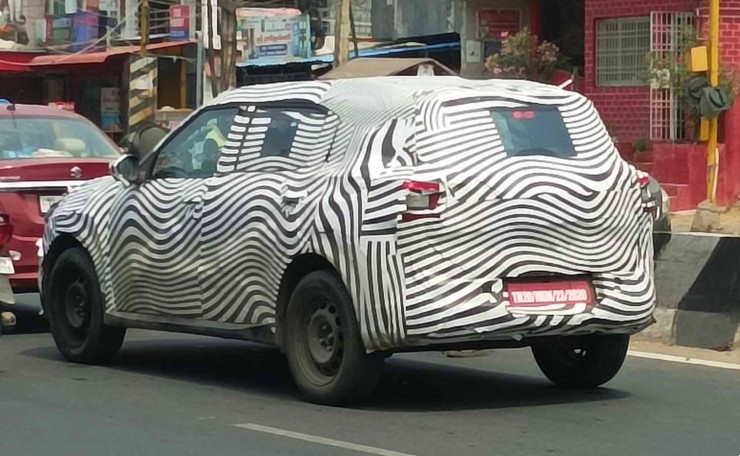 While there are no details about this new SUV’s powertrain options, we are assuming that the new midsize SUV from Citroen will likely be powered by the 1.2-litre three-cylinder turbocharged petrol engine. Currently available in the C3 hatchback, this engine produces a healthy power output of 110 PS. To make it more versatile, the engine will be offered both manual and automatic transmission options.

Including this SUV, Citroen will introduce a couple of more SUVs in 2023 as part of the C-Cubed project for India, which also includes an all-new electric vehicle. This new-gen EV will be either the all-electric version of the C3 hatchback or the upcoming C3 Aircross. Like the current offerings from Citroen, these new offerings will be locally assembled here in the French carmaker’s production facility in Tamil Nadu.

Story of Old Man and his three sons